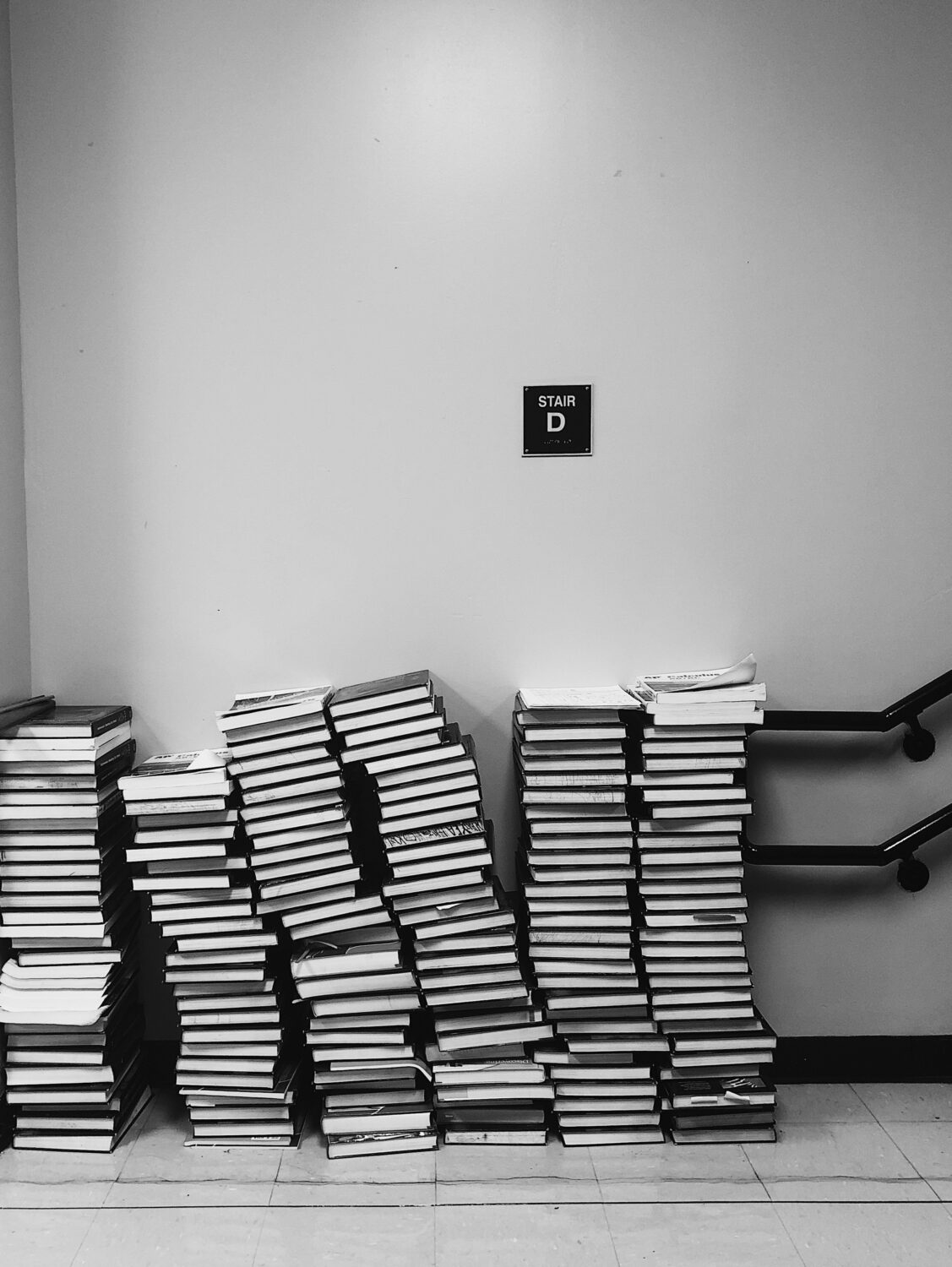 We hear a great deal about ‘skills’ in education these days. Recent posts on this site mention them frequently in regards to ATL, and these mentions go hand-in-hand with references to “21st C” thinking and learning skills” and “Learning performance,” not to mention “134 skill practices,” “21 Clusters of 21st C skills,” and, finally, ““Eastern” skills for “Western” students” and vice versa.

Similarly, we are all, as educators, familiar with the plethora of Nostradamus-like predictions such as “85% Of Jobs That Will Exist In 2030 Haven’t Been Invented Yet” and other such nostrums, all of which are supposed to make us believe that education is not about content any more, but about transferable skills. The IB, as we all know, is of the same mind. ‘ATLs’ are everywhere, slipped into your unit and lesson plans whether relevant or not, another box to be ticked.

As educators, we have always taught ‘skills’, whether by design, by accident or by stealth, alongside ‘content.’ However, I would argue that ATL skills should be embedded in teaching and learning. There is a pedagogically good argument for making teaching but also ‘thinking’ and learning routines visible to students.

From everything I have experienced as well as been told about by colleagues, ATL workshops are a very dry affair. Not only that, but it seems that teachers (generally) often fail to see the relevance. However, calling ATL “skills” is what the Philosopher Gilbert Ryle would call a ‘category mistake.’ To label them as ‘skills’ – procedural knowledge (or ‘knowledge how’) as opposed to propositional knowledge (or ‘knowledge that’) – is to do them, us and students a grave disservice.

In the ‘History of the Middle Years Programme’ published by the IBO and written by Malcolm Nicolson and Lister Hannah, this is written about the ‘early days’ of the MYP:

“From the…practices within the Diploma Programme had been reviewed for their potential to inform the development of the…MYP…One such significant influence (was that) the theory of knowledge, which seeks “to encourage reflection upon what the student has learned inside and outside the classroom” (Peterson 2003) and the “development of powers of the mind or ways of thinking which can be applied to new situations and new presentations of facts” (Peterson 1972), was a significant stimulus to the development of the idea of approaches to learning (ATL). This “nucleus of an interdisciplinary nature, analogous to the theory of knowledge course in the IB” was to become a key medium through which “learning how to learn” would be put into effect (Hare 2006: 23). Even at this stage it was moving beyond just study skills and was expressed as ways to:

“In all of this, the key points being reinforced were the desire for interdisciplinary coherence in the curriculum, giving students progressively the ability to think critically, work independently, and understand their own learning.”

One common thread that has stood out so far is the foundational importance of Theory of Knowledge, and this was confirmed by one of the quoted authors: “MYP always had ATL (learning to learn, designed as pre-TOK in actual fact).”

What this makes clear is that, at their inception, these ‘skills’ were both

The above points are important to note and we will discuss them in next week’s installment where we will address new ways to think about ATL’s in student learning.

Thank you again to David Spooner for contributing this piece! 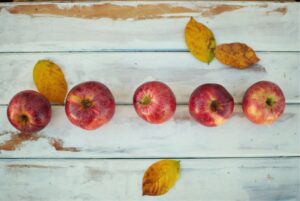 Approaches to Learning skills and the Personal project

By Patricia Villegas How can we use the Personal Project to self assess our implementation of Approaches to Learning skills? We all know that the 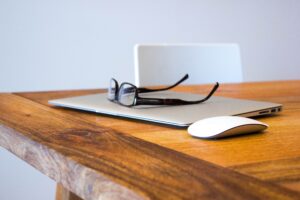 By Maxine Driscoll 21st Century Skills For almost two decades educators, politicians, business leaders and parents have been talking about 21st century skills and what schools