Making a Difference through Educational Service 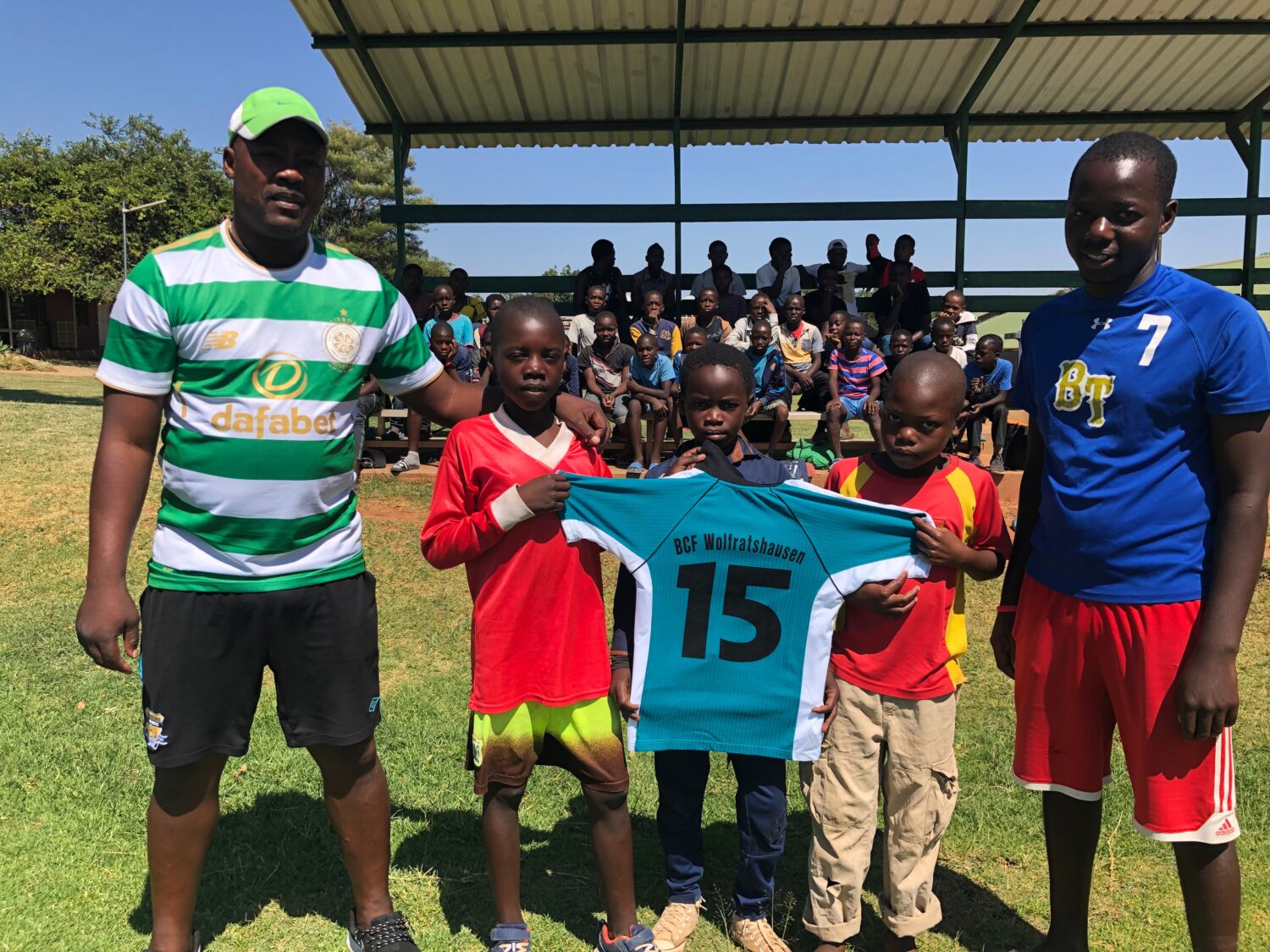 I have been to Zambia for the past three years working as a workshop leader for the International Baccalaureate, presenting to teachers at the American International School of Lusaka.

I was last lucky enough last year to deliver workshops in Malawi and Ghana. These were my first direct experiences of Africa and after my visits last year, I promised that if I was going again, I would try and make a very small difference.

Whilst in Malawi, I watched a local game where the grass was cut by hand beforehand and the team played with basic, or in most cases, no suitable football (soccer) gear.

I eventually made contact with Coach Kay, Karmzondoe Kayuni, who coaches at AISL and also in the Bauleni community where he grew up. Bauleni is a very poor densely populated community, just a couple of kilometers away from the International School.

Coach Kay played professional football in Zambia in the Zambian Premiere League as well as playing in South Africa and also represented the Zambian National team twice. After retirement, he wanted to give something back to his community.

He runs the local Bauleni football club, which consists of players from poverty-stricken families who have only football to look forward to. The team trains five nights per week, locally on a clay field and sometimes at the American school. Coach Kay said that football was the one thing that the children have to look forward to every day.

My son plays football for BCF Wolfratshausen and when I asked the club they were so kind and donated two sets of football kit for the club as well as tracksuits, boots and balls. I took about 25kgs of football gear with me this time, and after some discussion at Munich Airport, the airline were supportive and allowed me to fly with excess baggage.

We met on Sunday, 11 November early in the morning at the playing field at AISL to present to kit and you can see from the photos how happy the children were. The 10 year old’s kitted up first in the green kit and then, the 18 year old team got to try on their new yellow kit. The coach lined the kids up before the kit and they prayed before getting ready for the photos with their new kit.

Coach Kay described this as invaluable, a lot of the families live on virtually nothing each day, so this is like Christmas for them. He was very emotional at the end of our presentation, which was an indication of how much this meant to him and the boys.

This was a fantastic experience, thank you to Heribert Burkard and everyone at BCF for this very kind donation and if I return to Lusaka next year, I will certainly develop this project further.

As international educators we spend a lot of time travelling and meeting new communities. Is there anything you can do to make a small difference?

Paul Murphy is an MYP Design teacher and MYP workshop leader for Design and Interdisciplinary learning, and is based at Munich International School. 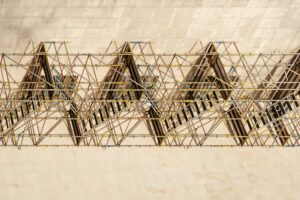 What Captures Your Attention May Control Your Life

By Kare Anderson Six years ago, DisneyWorld executives were wondering what most captured the attention of toddlers and infants at their theme park and hotels 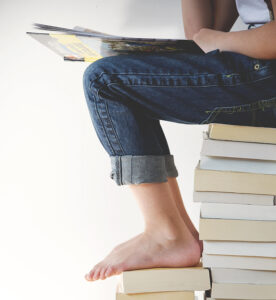 Why should schools prioritise ATL?

By Lance G King https://www.taolearn.com/ First and most importantly we need to get very clear about purpose. What is the purpose of an ATL skills programme?